The 50 lap feature race was led to the green by Lance Willix who quickly took the lead over the 21-car field.

As the race unfolded Bernier slowly worked his way through traffic and by lap 20 was on the tail of Willix. The two continued to charge threw lap traffic, which slowed their lap times allowing fellow Quebec Michael Parent to join the race leaders by mid-race.

On Lap 37 Bernier made his move challenging for the lead. The two races side by side around the track bumping one another slightly as the each tried for the lead. Bernier then hit the wall coming out of turn 4 slowing the St. Hyacinthe driver allowing Willix to pull away and Parent to challenge Steve for second.

Bernier, however, would be alongside the 31 Willix car once again within 5 laps. The two dueled around the track until lap 41 where Bernier made a move down in the front straight tacking the lead going into turn one.

Bernier would go unchallenged the rest of the way taking the chequered flag for his first win of the 2019 season. Willix would come in second followed closely by Michael Parent.

The 30 lap Sportsman feature saw the 2017 True Value Sportsman champion Connor Cleveland tack a commanding lead over the 31 car field from the drop of the green flag.

Cleveland who would go unchallenged drove a smooth race without incident. His two main challenges, defending champion Nick Heywood and Adam Pierson however fought tooth and nail through the large group of races challenging for second. The battle for second would continue through the entire race with Quebec racer Patrick Picotin, and Bucko Branham along with Keven Poliquin all getting in the mix for second place.

In the end, though It would be Cleveland taking the chequered followed by Heywood and Adam Pierson.

In the Pro Stock division, Ormstown Quebec’s C.D. Beauchamp took a commanding lead from the start of the 20-lap Hartson Total Pro Stock Feature race. But as the race unfolded St. Helen Quebec’s Jocelyn Roy kept inching his way forward through the field of drives. By lap 17 Roy was now alongside Beauchamp challenging for the lead. The two would dual for the win but Beauchamp, took home the win, followed by Roy in second and Stephane Lebrun in Third.

Finally, in the Super Stocks division Jim Mckiernan, would also lead from start to finish, taking home his first win of the season

The season opener at Plattsburgh defiantly had is challenges from Mother Nature but for Robby Knowles, this years promoter, it was an overall success and is looking forward to an exciting season of racing. 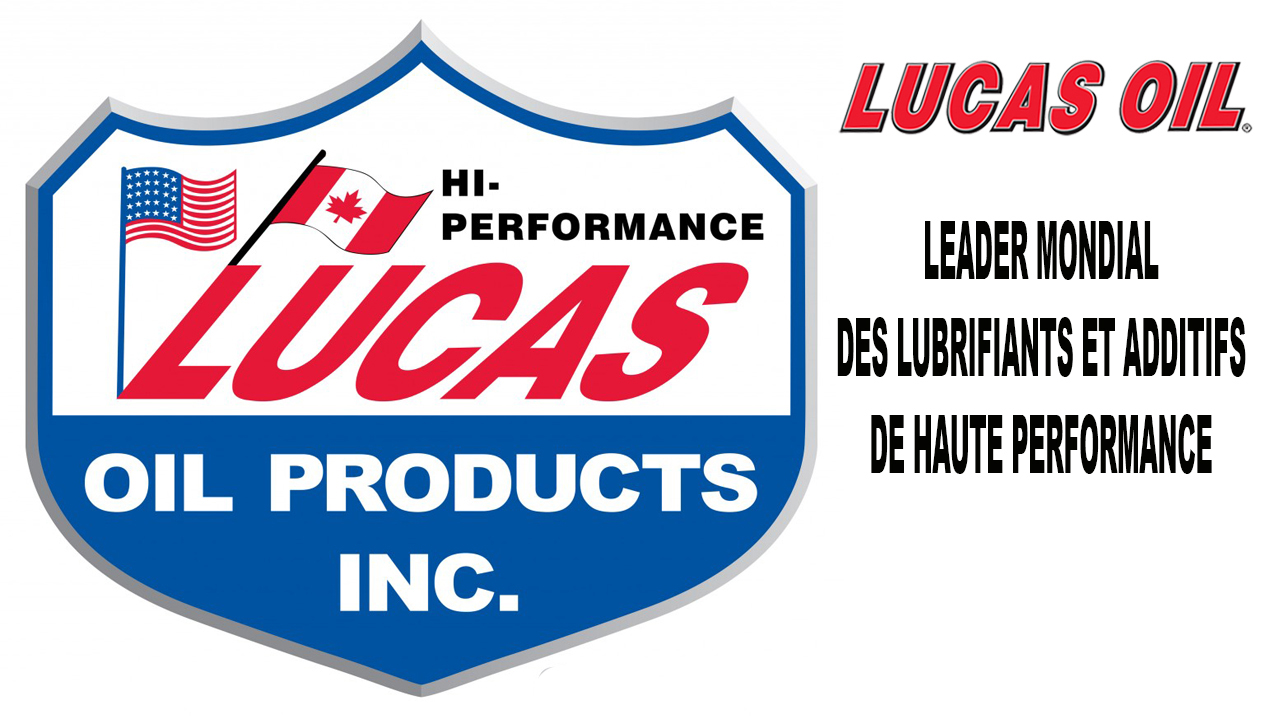